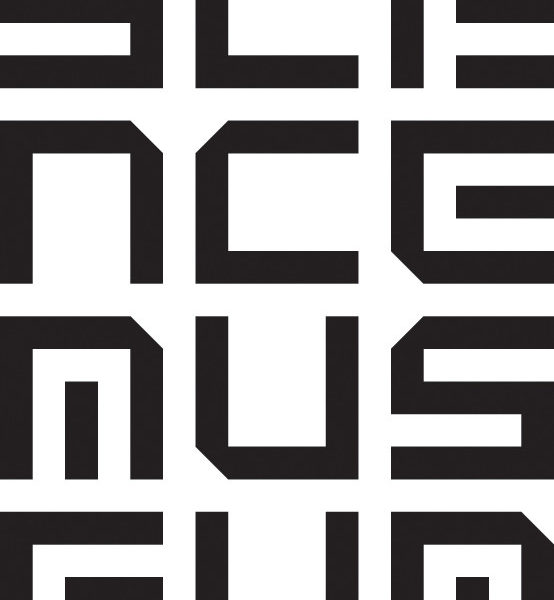 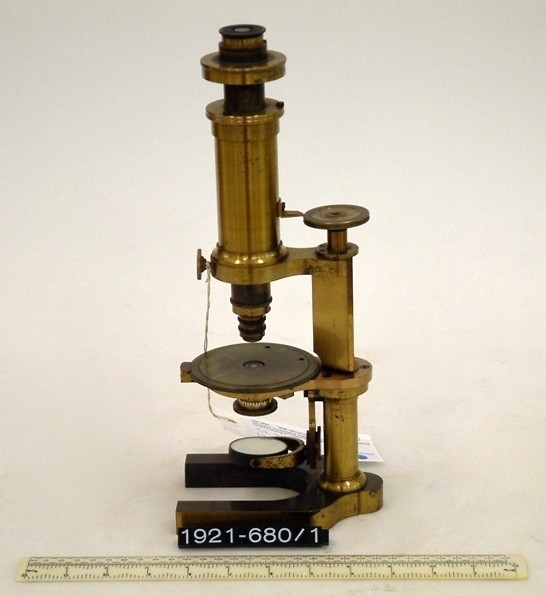 Model of the Zoological Laboratory of HMS ‘Challenger’, 1977, Severn-Lamb Ltd. 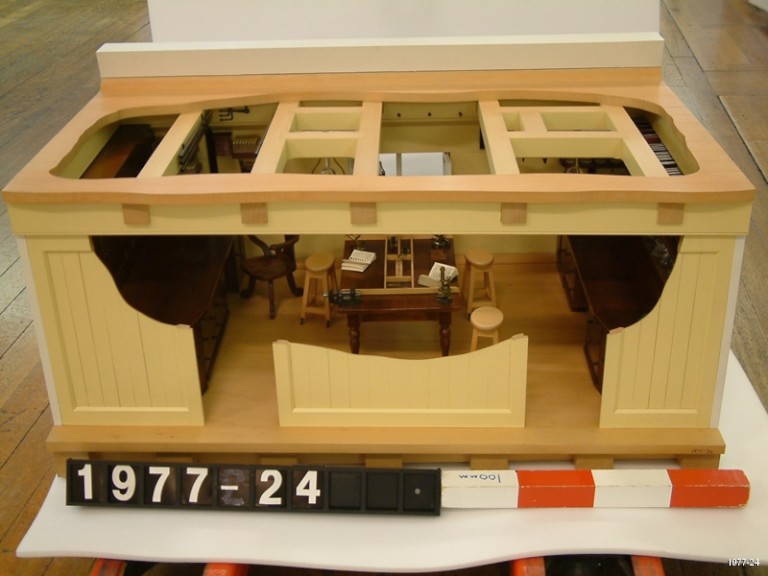 The Science Museum, London has 5 specimens from the HMS Challenger (1872-76) voyage as well as some of the scientific instruments that were used.

HMS Challenger at the Science Museum

In addition to the specimens collected on board HMS Challenger, the Science Museum has a small collection of equipment, models of the ship and archival material.

About the Science Museum, London

The Science Museum was founded in 1857 as part of the South Kensington Museum, and gained independence in 1909. Today the Museum is world renowned for its historic collections, awe-inspiring galleries and inspirational exhibitions.
The Science Museum Group is devoted to the history and contemporary practice of science, medicine, technology, industry and media. With five million visitors each year and an unrivalled collection, it is the most significant group of museums of science and innovation worldwide.
The Group consists of:

The Science Museum’s collections form an enduring record of scientific, technological and medical change since the eighteenth century. The Science Museum has over 300,000 objects in its care, with particular strengths in the history of western science, technology and medicine since 1700.
It has been uniquely placed to acquire objects recording the Industrial Revolution, and now holds unrivalled collections in this area. Medical artefacts from all periods and cultures also form an important part of its holdings.
The collections can be searched online.