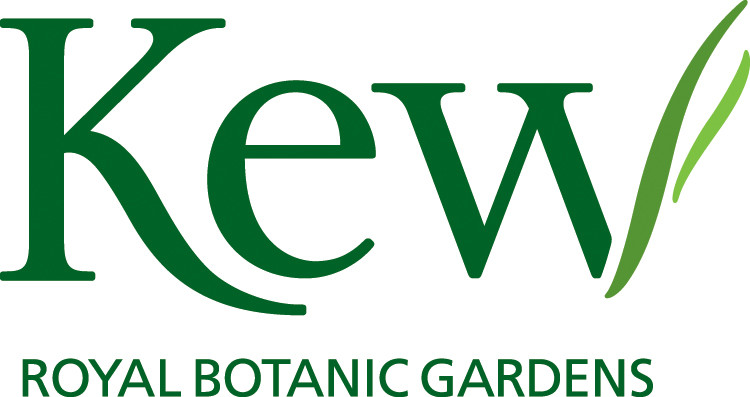 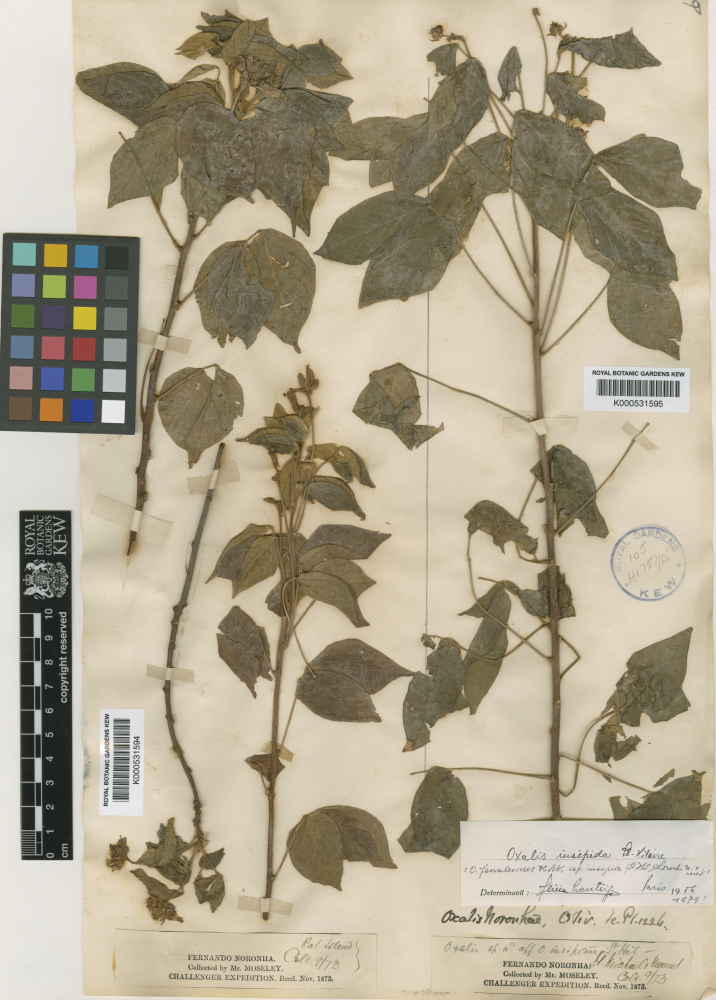 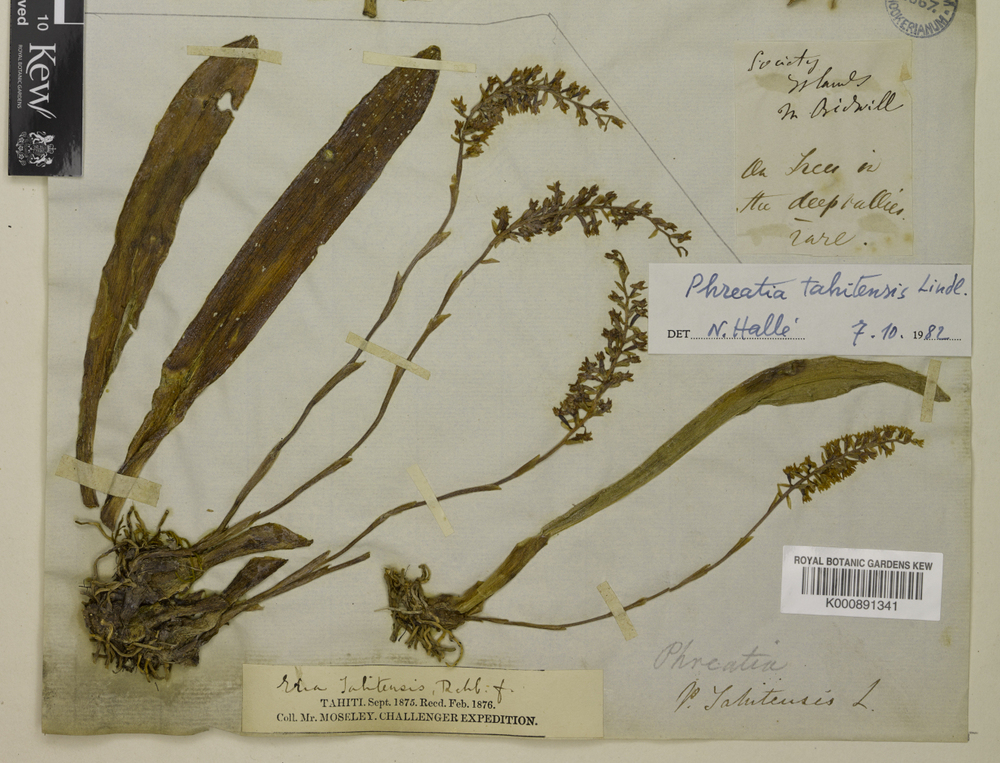 Royal Botanic Gardens, Kew has over 300 botanical specimens and a considerable volume of archival material from the HMS Challenger (1872-76) voyage.

Although the voyage’s scientific research focused on the ocean environment, the ship naturally spent a large portion of the time in ports around the world, and specimens were taken of terrestrial plants and animals. When the ship returned, many of the botanical specimens were examined at Kew. Kew’s then director, Sir Joseph Hooker, was closely involved with the voyage – he was a member of the Royal Society’s Circumnavigation Committee which proposed the specific objectives for the expedition.

The Royal Botanic Gardens, Kew was founded in 1759 and declared a UNESCO World Heritage Site in 2003. Kew Gardens is one of London’s top visitor attractions and Wakehurst, our second garden in West Sussex, is home to Kew’s Millennium Seed Bank.
Over the past 250 years Royal Botanic Gardens, Kew has made innumerable contributions to increasing the understanding of plants and fungi with many benefits for mankind. Kew’s science and conservation work helps to discover and describe the world’s plant and fungal diversity, safeguards the world’s plant life for our future and promotes the sustainable use of plants.

Kew houses the largest and most diverse botanical and mycological collections in the world. The collections can be browsed online
The collections include around 7 million dried plant specimens in the Herbarium; a living collection of over 19,000 plant species spanning two sites (Kew Gardens and Wakehurst Place); the Fungarium containing 1.25 million dried fungal specimens; over 150,000 glass slides detailing plant micro-traits; 95,000 economic botany specimens; the world’s largest wild plant DNA and tissue bank (including 50,000 DNA samples representing over 35,000 species); and over 2 billion seeds (from around 35,000 species) in the Millennium Seed Bank, in addition to many other smaller collections and databases. Alongside the physical collections, Kew holds a vast and growing collection of plant and fungal-related data and databases storing information on collections, names, taxonomy, traits, distributions, phylogenies, phenology and conservation.

If you have an enquiry about the collections please send an email. The specimens and archives are available to researchers by appointment with the relevant curator. 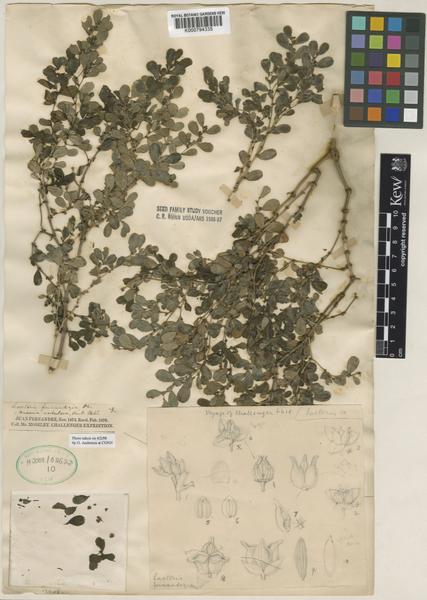 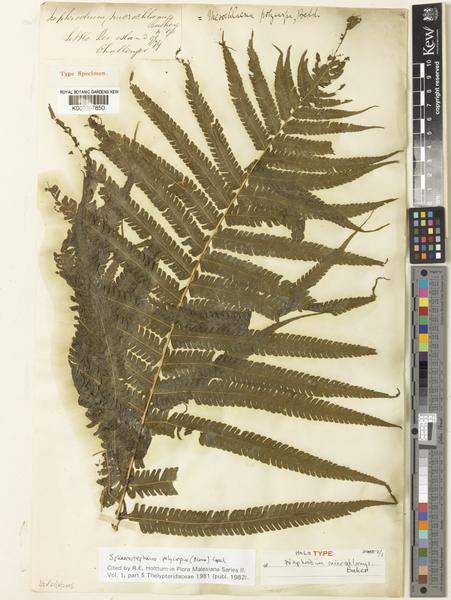 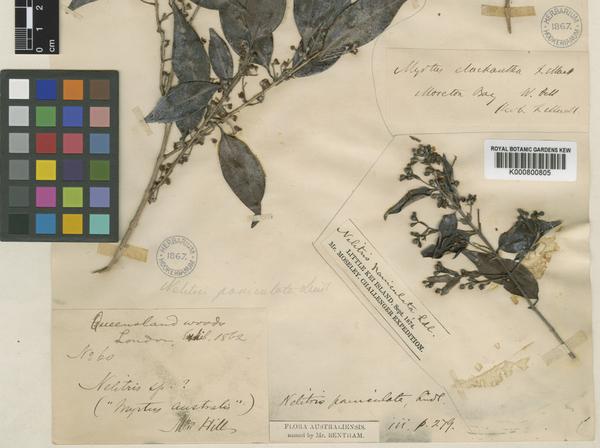 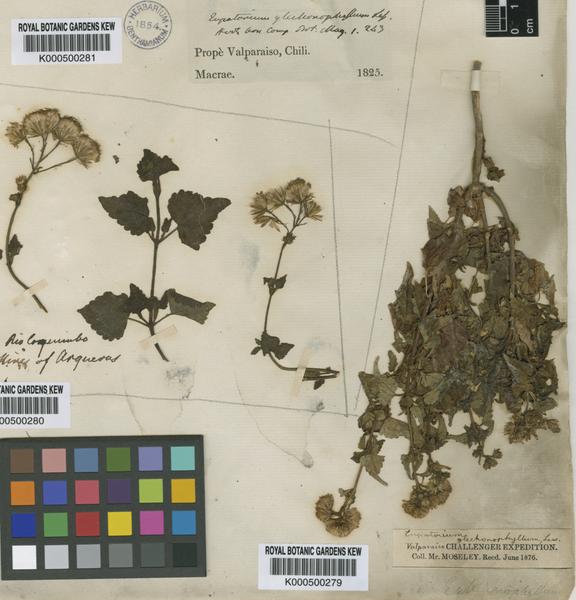 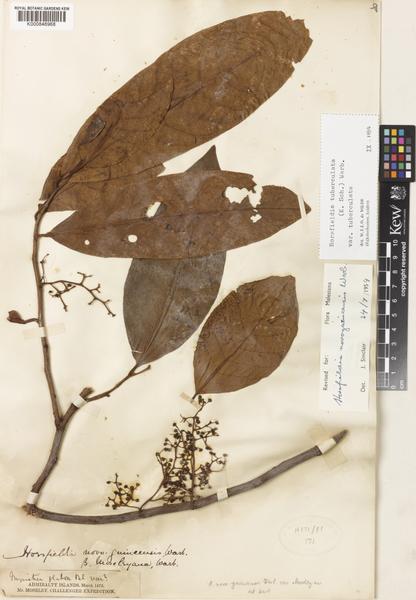 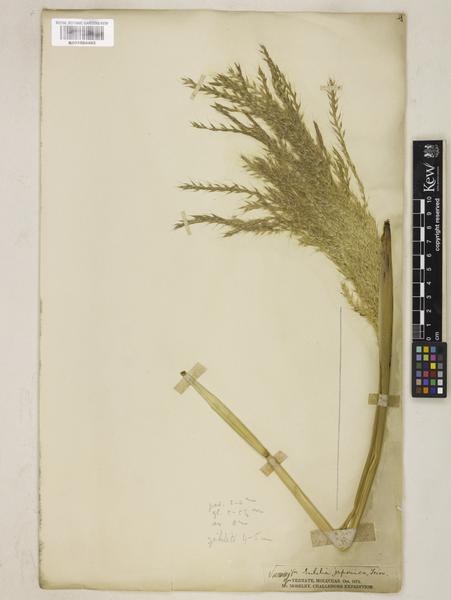 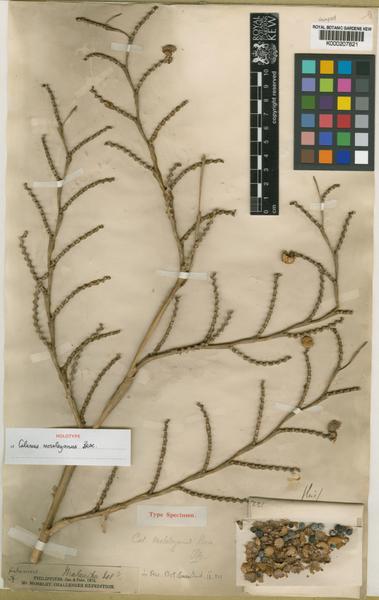 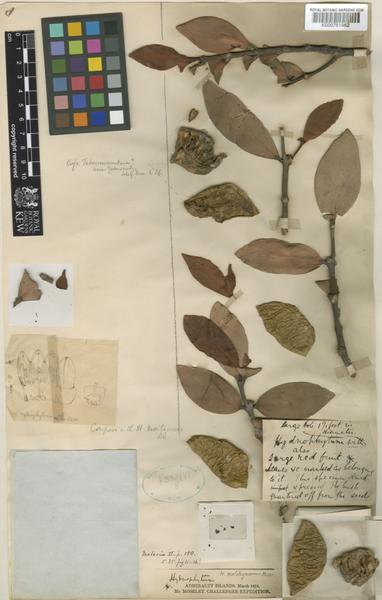 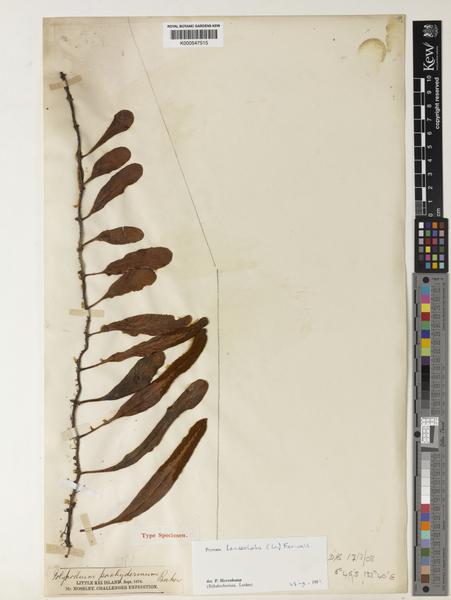 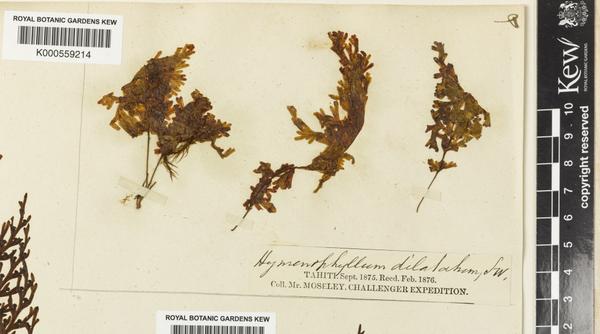 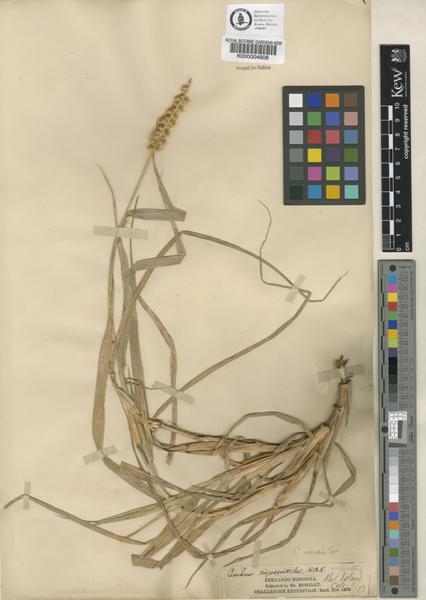