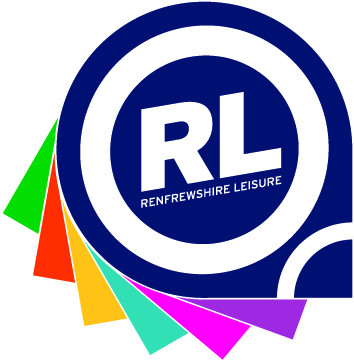 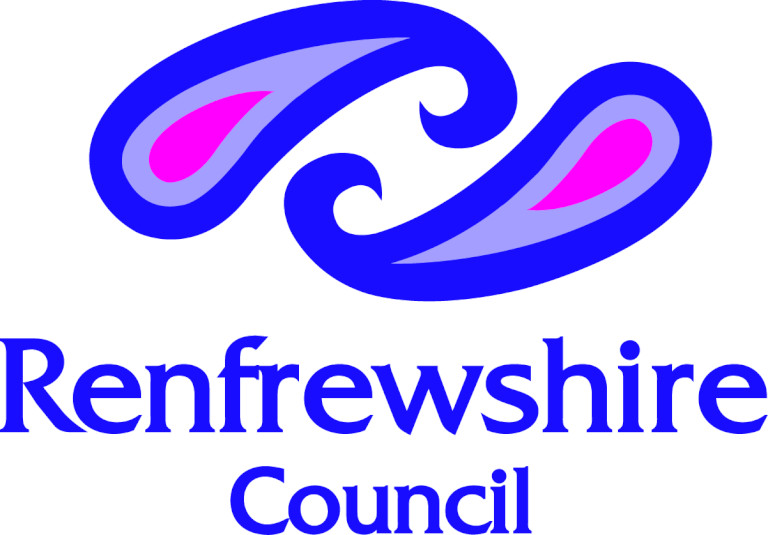 Renfrewshire Museums has four specimens from the HMS Challenger (1872-76) voyage in its collections, collected from the waters of the Mid-Atlantic, West Indies, Torres Strait and the Indian Ocean.

Paisley Museum, along with the Free Public Library, was founded in 1871. This institution was the first of its kind in Scotland, a municipal museum built purely for the purpose of showcasing objects from the natural and social sciences, and a library set up under the Free Libraries Act to provide universal free access to information and literature.

Renfrew Museum, based in Renfrew Town Hall, is the successor to the Brown Institute which was gifted to the people of Renfrew in 1903 by Provost Brown. The Brown Institute’s original use was as a public library although over the years its function changed finally evolving into a local community museum to house items of local and historical interest. In 2011 this museum was moved to Renfrew Town Hall and officially re-opened in 2012.

Coats Observatory, dating from 1883, is Scotland’s oldest public observatory. It continues to function as an observatory allowing members of the public access to the powerful telescopes housed within the building.

The globally renowned “Father of American Ornithology”, Alexander Wilson, hailed from Paisley and the museum holds a number of the preliminary sketches he used to work out the illustrations for his nine-volume American Ornithology as well as other Wilson artefacts.

The art collection covers both fine and decorative arts, including paintings by the Glasgow Boys, many of whom had a connection with Paisley, studio ceramics and sculpture.

Paisley is, of course, famous for the world-renowned Paisley Pattern and the Paisley Shawl collection is a Recognised Collection of National Significance to Scotland. Other significant elements of the textile collection include design books, pattern books and textile technology.

The archaeology collection includes the Paisley Abbey Drain material which compromises the largest assemblage of medieval pottery discovered in Scotland to date, significant examples of organic material including seeds and nuts and a number of carved slates one of which has the earliest recorded example of polyphonic music yet discovered in Scotland.

The social history collection consists of a range of artefacts covering the social, domestic and industrial history of Renfrewshire from the 1700s to present day.

Permission has been given to use specimen information and photographs in accordance with Creative Commons CC0 1.0

Please email Renfrewshire Museums to enquire about their collections.