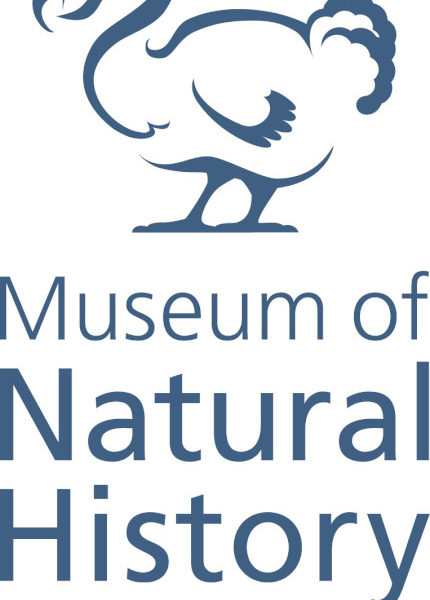 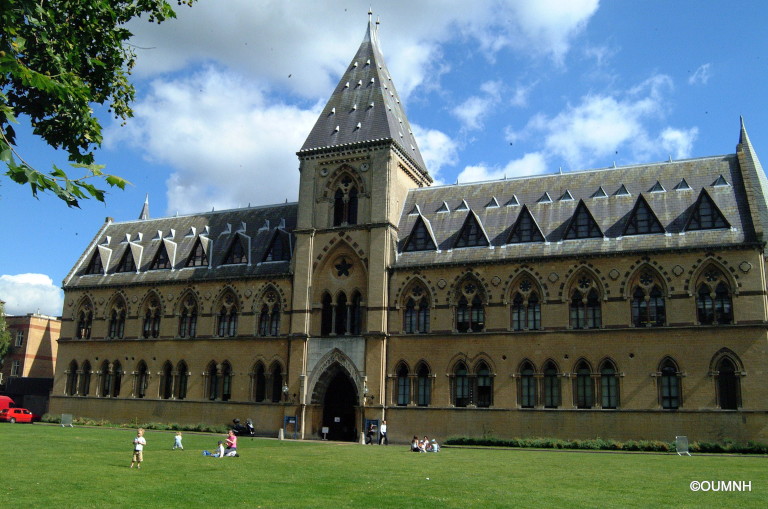 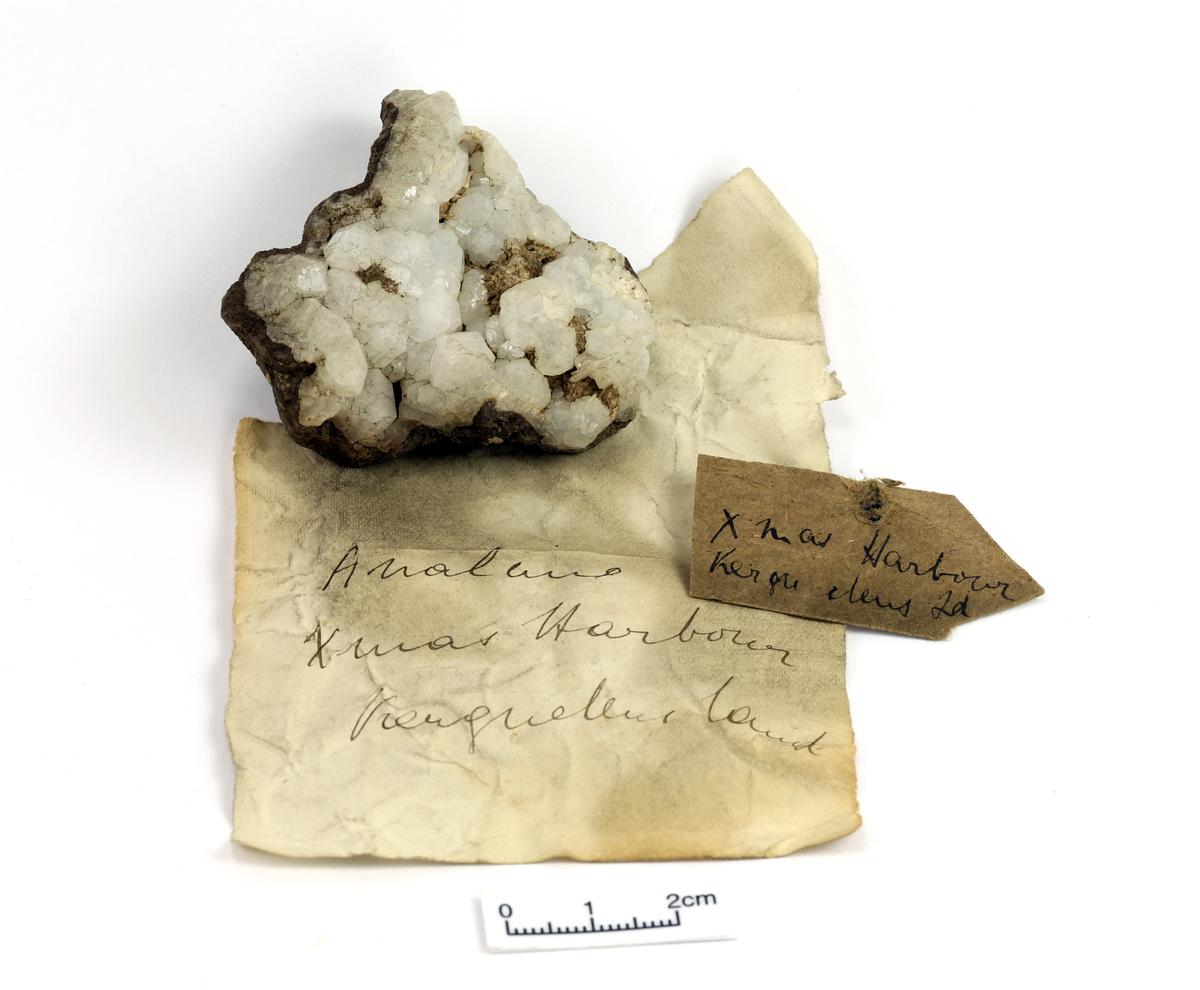 The Oxford University Museum of Natural History holds around 500 specimens from the HMS Challenger expedition (1872-76). These include various marine invertebrates, a butterfly, an ostrich egg, and at least one whale skull, as well as a large number of rocks, minerals and fossils.

Most of the specimens came from Henry Moseley, a scientist on board HMS Challenger, though others may have come from John Murray.
On his return from the Challenger expedition in 1876, Henry Moseley was elected a Fellow of Exeter College, Oxford, where he spent several years working up the results of the trip and preparing his reports. In 1881, after 2 years as Assistant Registrar to the University of London, he succeeded George Rolleston as Linacre Professor of Human and Comparative Anatomy at Oxford.
The Rolleston papers in the Ashmolean Museum contain a number of letters that were written by Moseley on the Challenger expedition, and describe some of the natural history specimens.
The geological specimens from the expedition seem to have been donated by Moseley at various points over the 1870s, e.g. fossil shells from Fiji were given in 1876, and specimens of recent formations from the Cape Verde Islands in 1878.
In 1919, numerous zoological specimens from Moseley’s collection, including an ostrich egg and a specimen of Pentacrinus wyville-thomsoni from the Challenger expedition, were donated by Mrs Amabel Sollas (formerly Mrs Moseley).
HMS Challenger on displayOne of the Challenger specimens, a manganese nodule from the Northeast Pacific, was on display in the Museum during the time that W.J. Sollas was Professor of Geology (1897-1936). However, most of the geological specimens were still stored in their original cabinet when an email from the NatSCA mailing list in November 2014 alerted Museum staff to the Royal Albert Memorial Museum’s HMS Challenger Project [link to project page].
Since then, a team of staff and volunteers have been researching the Challenger specimens and mapping them to the ship’s itinerary.

About the Museum of Natural History

The Oxford University Museum of Natural History holds the University’s internationally significant collections of geological and zoological specimens. Housed in an amazing neo-Gothic building, the Museum’s collections underpin a broad programme of natural environment research, teaching and public engagement.
The Museum is open to the public free of charge, seven days a week.

The Museum of Natural History cares for over 6 million specimens from all over the world.

Permission has been given to use specimen information and photographs in accordance with Creative Commons CC BY NC SA.

Anyone interested in the Challenger expedition is welcome to come and see the specimens by prior appointment with the relevant department. 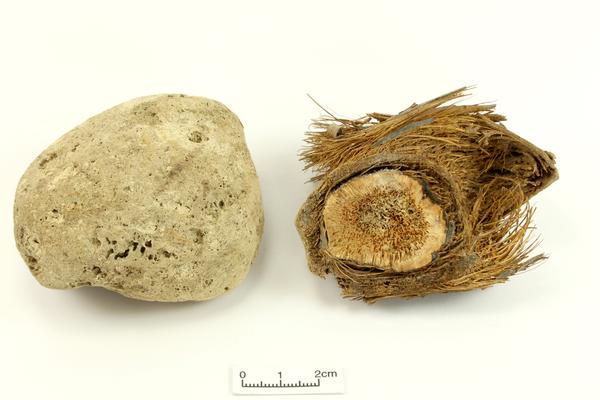 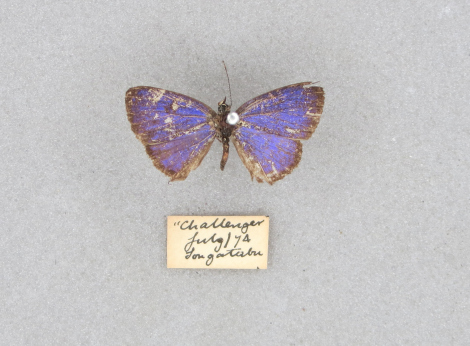 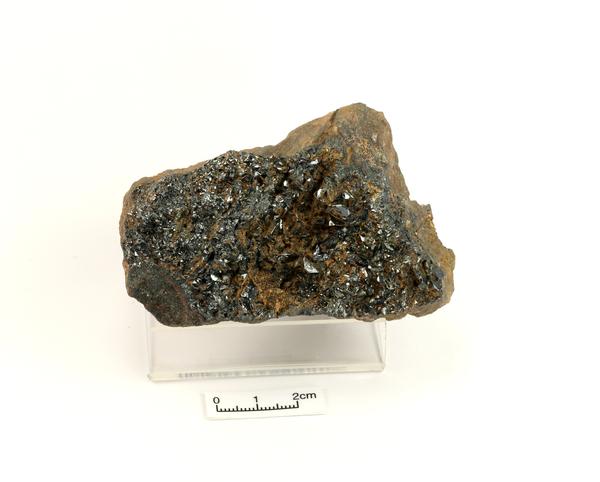 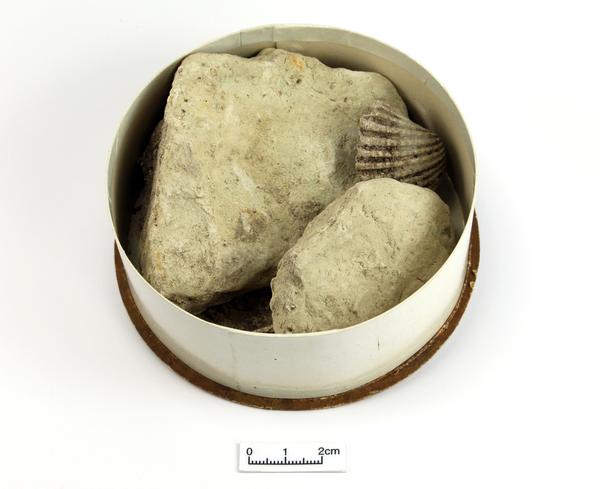 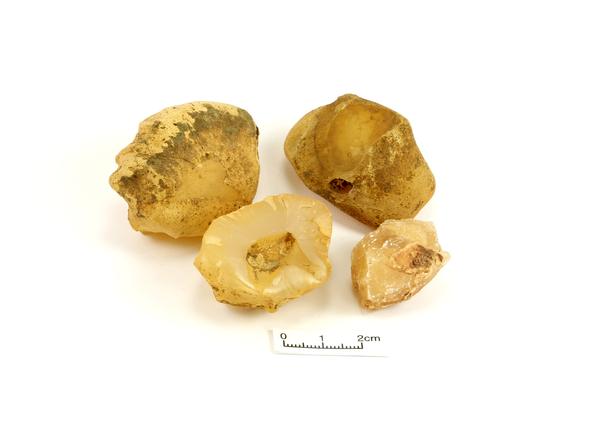 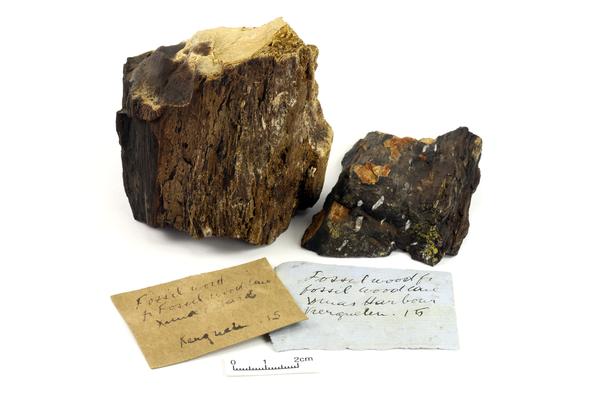 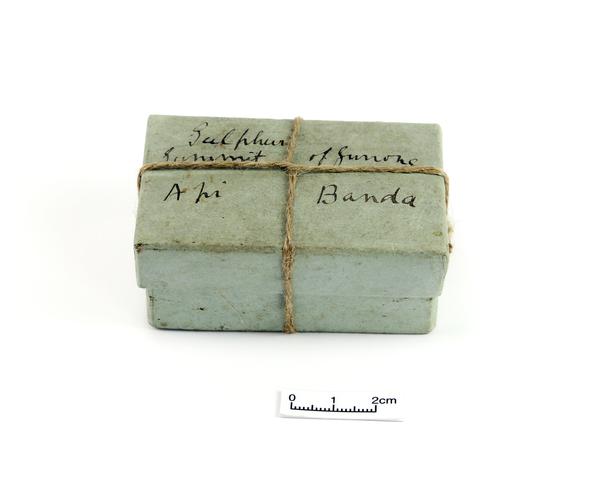