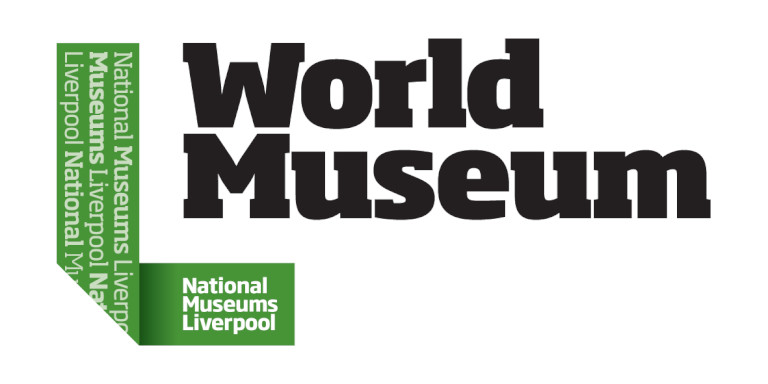 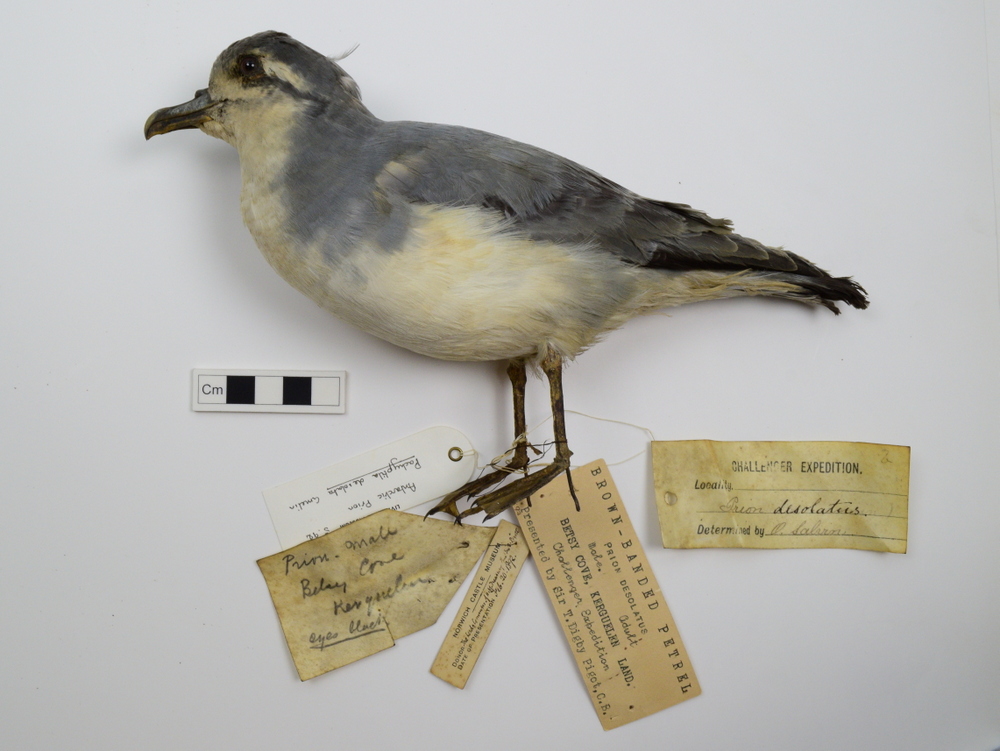 Specimens form HMS Challenger are stored at the World Museum site. Almost all were transferred by the Trustees of the British Museum (now Natural History Museum, London) after the voyage. It was once common for museums to transfer or exchange duplicate material. Two specimens were transferred by Norwich Castle Museum.

The collection also contains a spear head.  It is slightly curved, made from bone and has barbs down one side measuring 23 mm x 10 mm x 382 mm. It was collected by FJ Pearcey in Patagonia. Catalogue number 22.7.80.6

National Museums Liverpool is a group of museums and galleries:

Collections at the World Museum include:

Permission has been given to use specimen information and photos in accordance with the HMS Challenger Project IR Statement.

Please send National Museums Liverpool an email if you would like to enquire about the collections.