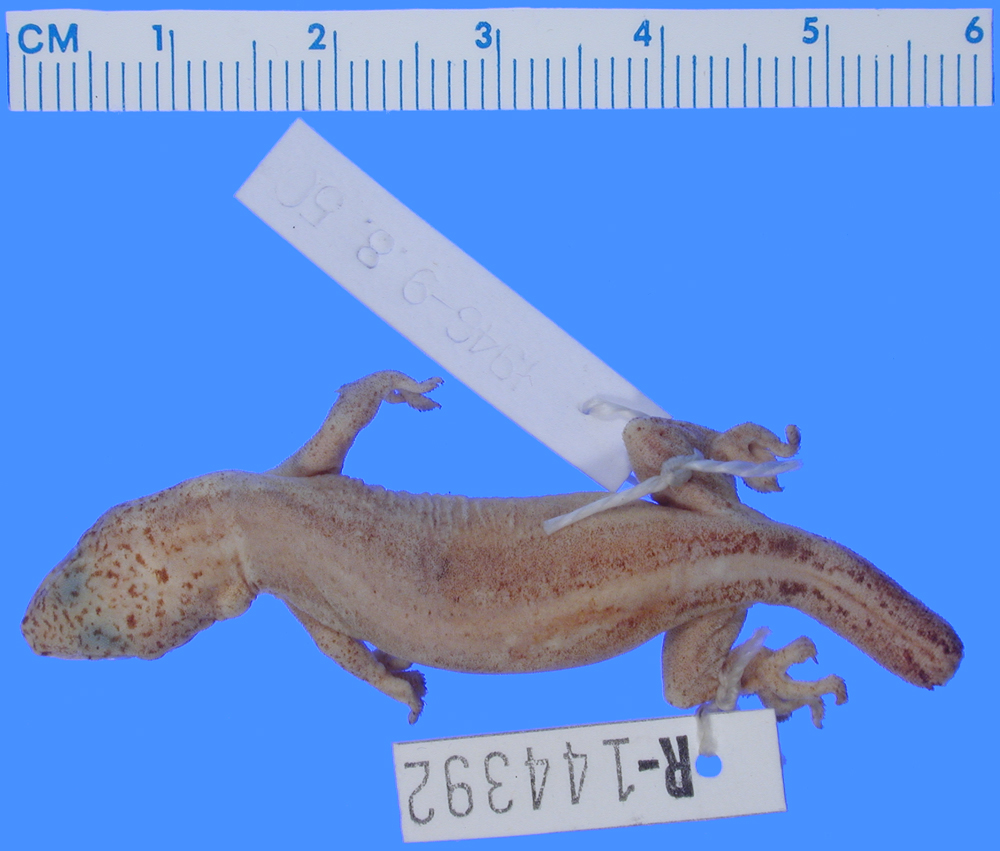 The Museum of Comparative Zoology (MCZ) at Harvard University cares for 225 zoological specimens from the HMS Challenger (1872-76) voyage.

HMS Challenger and the Museum of Comparative Zoology

About the Museum of Comparative Zoology

MCZ is a center for research and education focused on the comparative relationships of animal life. It MCZ was founded in 1859 by an act, signed into law, of the Commonwealth of Massachusetts primarily through the efforts of Louis Agassiz, a brilliant lecturer and scholar from Switzerland. The museum established and served as a training ground for professional zoologists and influenced many budding US museums through this new generation.
Research at the MCZ continues to follow Agassiz’s vision to illuminate the structures of living things, their natural classification and relationship with their surroundings, while remaining a leading institution for modern zoological research. The present-day MCZ collections are comprised of approximately 21-million extant and fossil invertebrate and vertebrate specimens, which continue to be a focus of research and teaching for MCZ, Harvard and outside students and researchers.

The present-day MCZ contains over 21-million specimens in ten research collections which comprise one of the world’s richest and most varied resources for studying the diversity of life. The museum serves as the primary repository for zoological specimens collected by past and present Harvard faculty-curators, staff and associates conducting research around the world.
As a premier university museum and research institution, the specimens and their related data are available to researchers of the scientific and museum community. Use of the collections in student research, whether as thesis work or independent study, is also encouraged.
The collections can be searched online.

Permission has been given to use specimen information and photographs in accordance with the MCZ Copyright Agreement.

Lyman, T. 1878. Ophiuridae and Astrophytidae of the Exploring Voyage of H.M.S. “Challenger,” under Prof. Sir Wyville Thomson, F.R.S. Part I. Bulletin of the Museum of Comparative Zoology, 5(7):65-168

Please email the Museum of Comparative Zoology if you wish to enquire about their collection.

A selection of the Museum of Comparative Zoology’s Challenger specimens