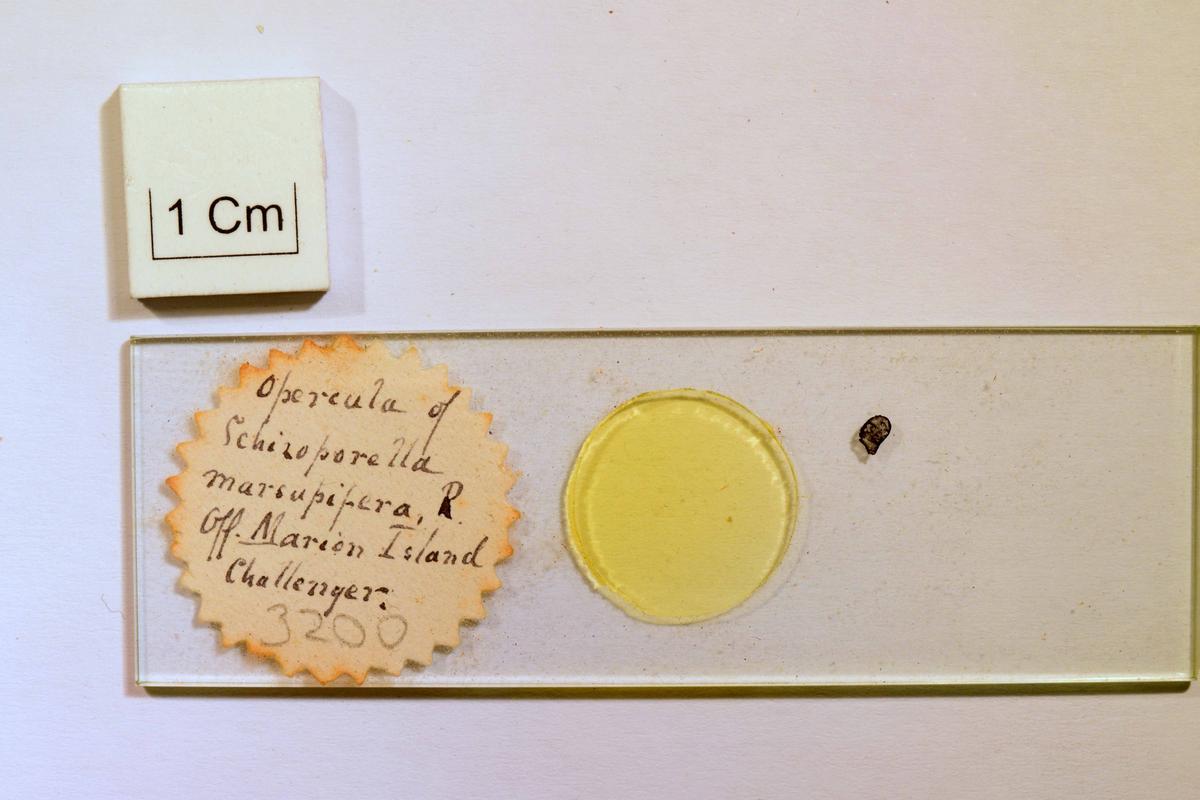 Design mock up of HMS Challenger display in ‘Nature’s Library’ 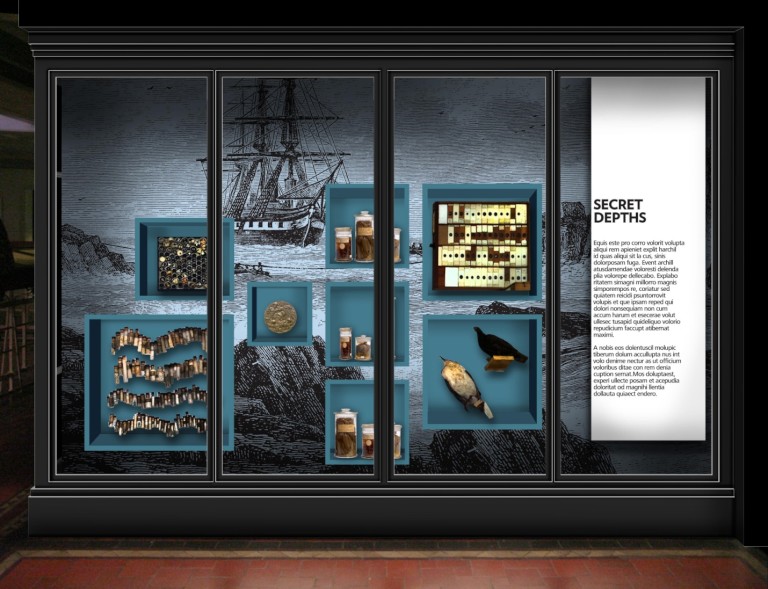 The Manchester Museum cares for over 1,500 specimens from the HMS Challenger (1872-76) voyage. These include birds, foraminifera, bryozoa, fish, molluscs, corals and geological samples.

HMS Challenger and the Manchester Museum

The museum is associated with 3 notable people from the voyage:

In addition to specimens included on this site the museum also has many uncatalogued sediment samples, as well as foraminifera models and ‘type slides’ made by FG Pearcey.

The Museum has specimens from the voyage on display in the ‘Nature’s Library’ gallery. These include sediment samples, birds and even Arthur Water’s Challenger Medal.

About the Manchester Museum

The Manchester Museum is part of the University of Manchester. It has enormous collections covering both natural sciences and humanities disciplines, amounting to 4.8 million objects and specimens. In 1997 the collections were Designated as being of national and international importance. The collections can be searched online and include:

Permission has been given to use specimen information and photos in accordance with the HMS Challenger Project IR Statement.

To enquire about the zoology collections please email Henry McGhie

To enquire about the geology collections please email David Gelsthorpe