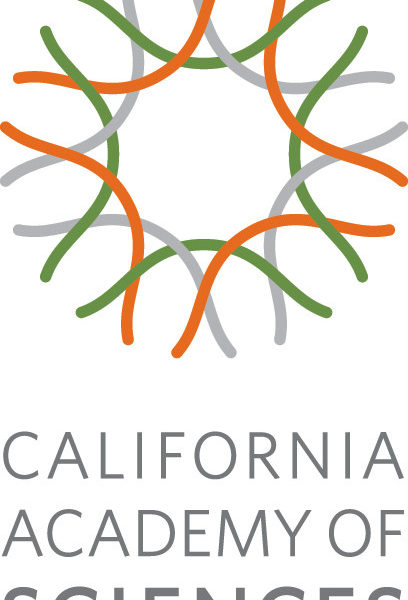 The California Academy of Sciences has one specimen from the HMS Challenger (1872-76) voyage.

HMS Challenger and the California Academy of Sciences

Walter K. Fisher was Curator of Invertebrates at the California Academy of Sciences (1917-1953), Director of the Hopkins Marine Station, and Stanford Assistant Professor of Zoology. Fisher died in 1953 and his collections have been housed at the Academy ever since.
Fisher wrote many publications. Among the most important are monographic treatments of starfish from the Philippines Sea, the North Pacific, and the Hawaiian Islands, alongside numerous other publications.
This specimen was identified by Walter Percy Sladen who wrote the report on the starfish.

About the California Academy of Sciences Department

The California Academy of Sciences is a renowned scientific and educational institution dedicated to exploring, explaining, and sustaining life on Earth.  It is home to more than 60 research scientists as well as aquarium biologists and more than 100 international Research and Field Associates and 300 distinguished Fellows. Through expeditions around the globe, captive breeding programs, and investigations in the lab, the institute’s scientists strive to understand the evolution and interconnectedness of life. Through these same efforts, as well as through partnerships, community outreach, and public engagement initiatives, the institute aims to guide critical conservation decisions and address the challenge of sustainability.
In their day-to-day work and overarching goals, they are guided by a mission statement as profound as it is simple: to Explore, Explain, and Sustain life on Earth.

The California Academy of Sciences’ vast collections cover zoology, botany and geology and can be explored online by visiting the relevant departmental page. They hold nearly 46 million scientific specimens from around the world—nearly 40,000 of which are alive and on display in the Academy’s Steinhart Aquarium.

Permission has been given to use specimen information and photos in accordance with an amended HMS Challenger Project IPR Statement.

For enquiries please contact the Invertebrate Zoology and Geology department.