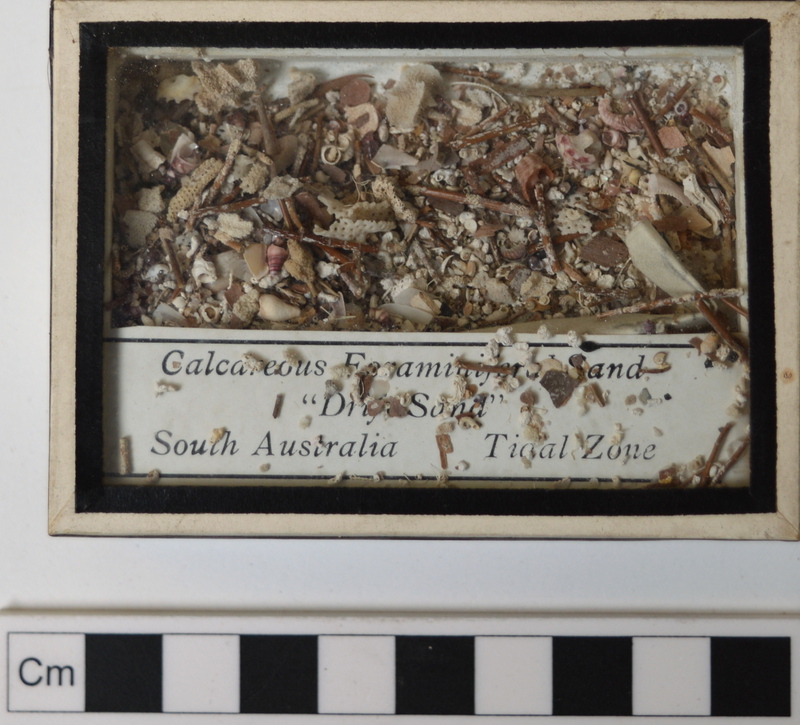 Specimens arrived at the museum having been donated by FG Pearcey who was a servant, and later a taxidermist and an assistant, on board the ship.

Bristol Museum & Art Gallery is one of six organisations that make up Bristol Museums, Galleries and Archives. The collections were founded in 1823 as the museum of the Bristol Institution for the Advancement of Science, Literature and the Arts; although a public collection of geological material in the city began with the bequest of the Catcott Cabinet in 1775.  Other components, such as the collection of G W Braikenridge, date from the end of the eighteenth century. The curators of the museum during the nineteenth and early twentieth centuries were all geologists of note.
Bristol Museums, Galleries and Archives work with stakeholders and communities across the south west of England, nationally and internationally introducing our collections to a wide and diverse audience physically and digitally. The museum celebrates the collections in its care through partnerships, research, exhibitions, community engagement and outreach, digital programmes, learning offers and loans.

It is estimated that Bristol Museums, Galleries and Archives cares for over 1.75 million objects of regional, national and international importance. Over 1,000,000 of these are natural sciences specimens.
The biology department contains approx. 650,000 specimens with strong regional collections of mammals, birds, insects and plants that contribute to the understanding of the biodiversity and ecology of the South West which in turn, adds to the national picture.
The geology department holds approximately 500,000 rock, mineral and fossil specimens, mainly collected from the Cambrian to Cretaceous and Pleistocene strata of the Bristol region. The collection has significant comparative material from elsewhere in the British Isles and the rest of the world. The collection was developed by some of the patriarchs of geological science such as W D Conybeare, J S Miller, W Buckland, S Stutchbury and H T De la Beche and later palaeontologists like S S Buckman and J W Tutcher. The department holds approximately 700 recognised type, figured and cited specimens, some dating back to seminal monographs of the early nineteenth century.
Other areas of the collection include Eastern art, fine art, applied art, archaeology, world cultures, social history and industrial history.
Three areas of the collections; geology, Eastern art and the collections relating to the history and growth of the city are ‘Designated’ as of national and/or international importance.

If you wish to know more about Bristol Museum’s specimens please send an email. 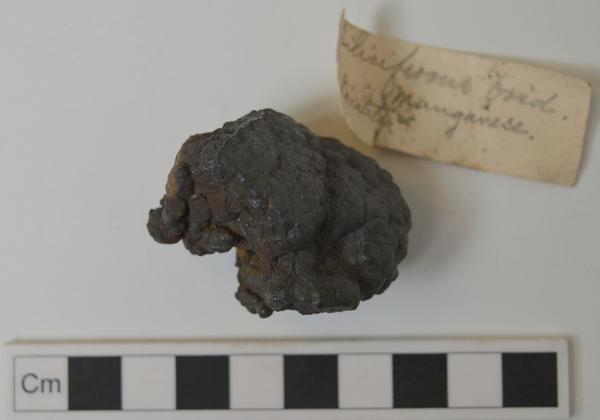 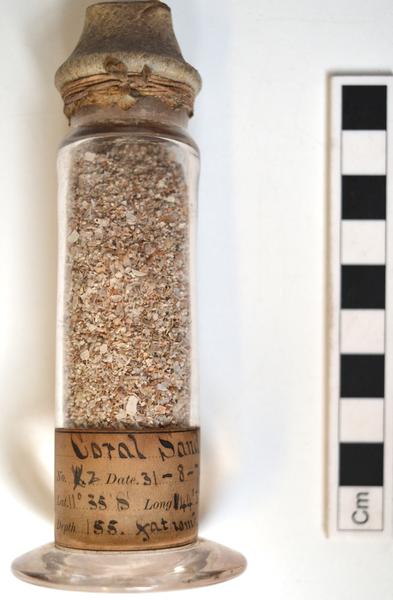 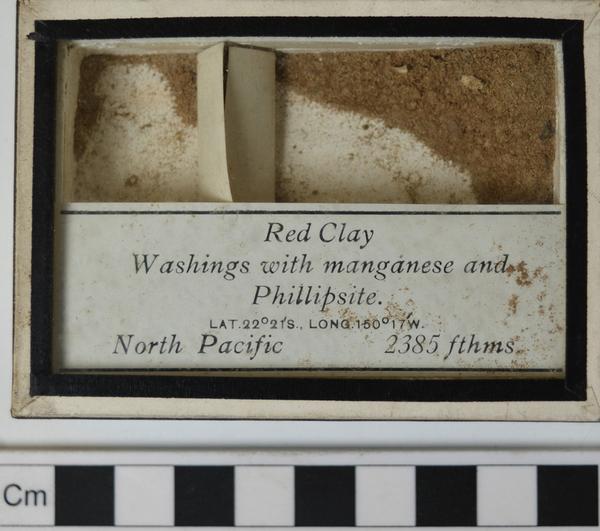 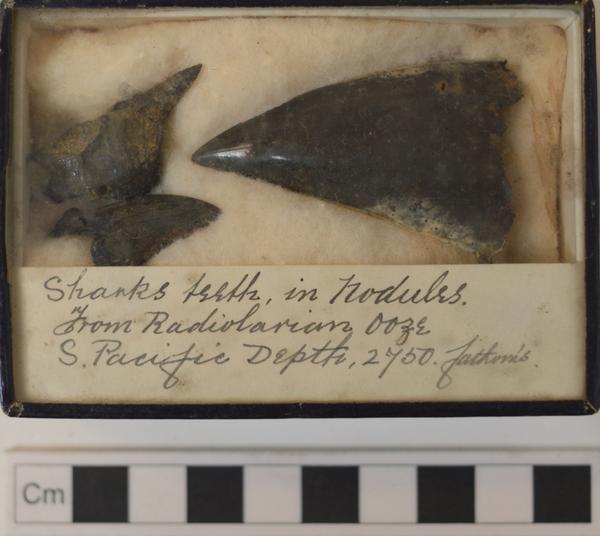 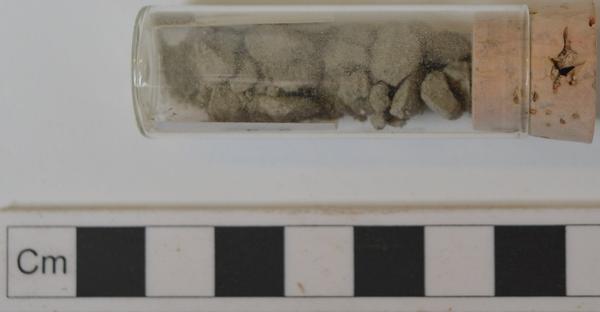 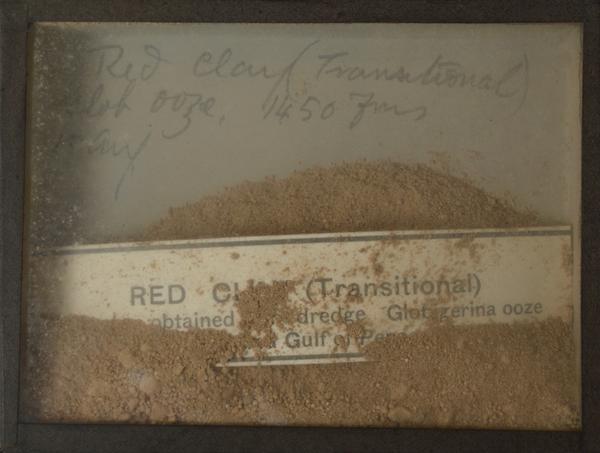 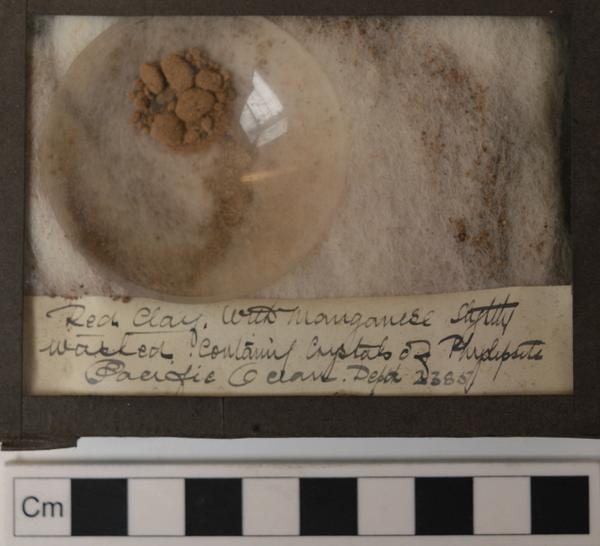 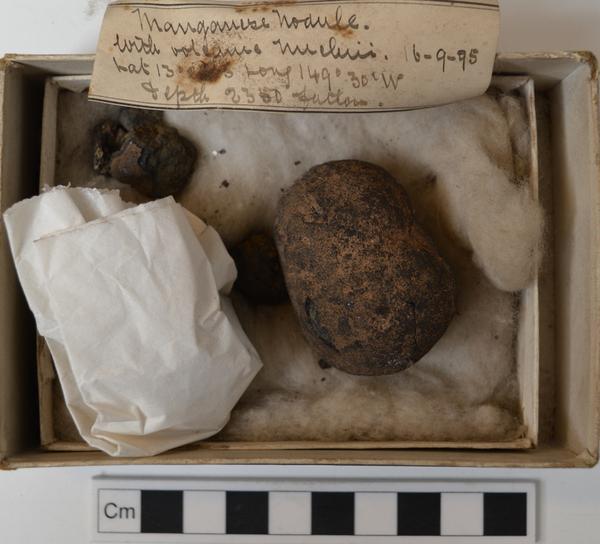