Here we are again! I told you all last time I would let you see some of the original data from the reports from the HMS Challenger. Let’s look at some recordings from station 256. This was on the journey from Yokohama to the Sandwich Islands on July 21st 1875. 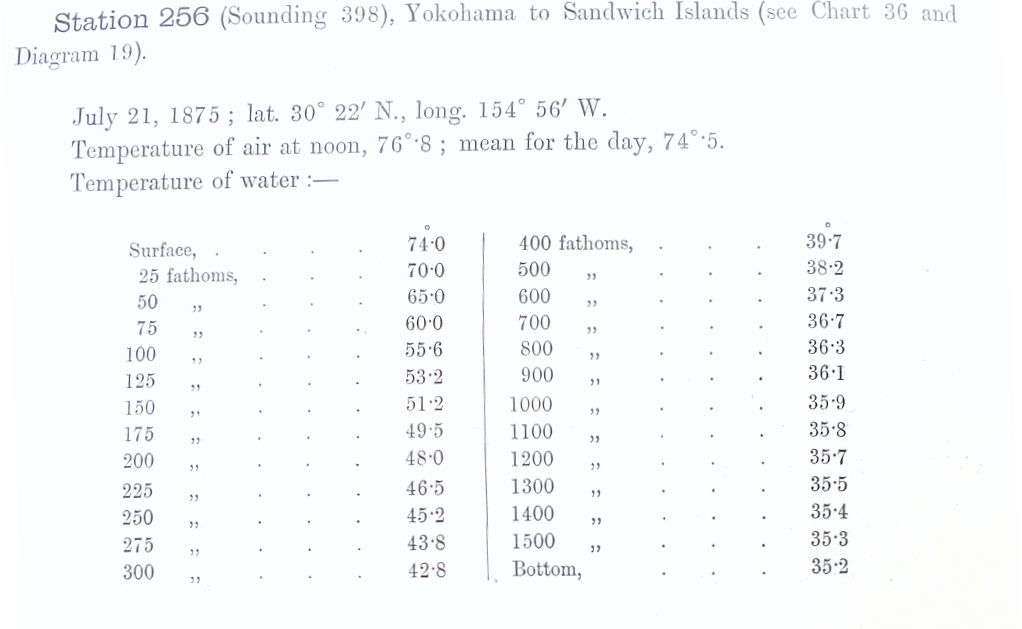 As you can see they measured:

They even went in to detail about an albatross having a cotton handkerchief around its neck. They certainly gave very detailed accounts of what they found. The material and species found were sent to scientists around the world once the expedition had finished, allowing them to be identified and written in the reports.

The letters and diary of Joseph Matkin 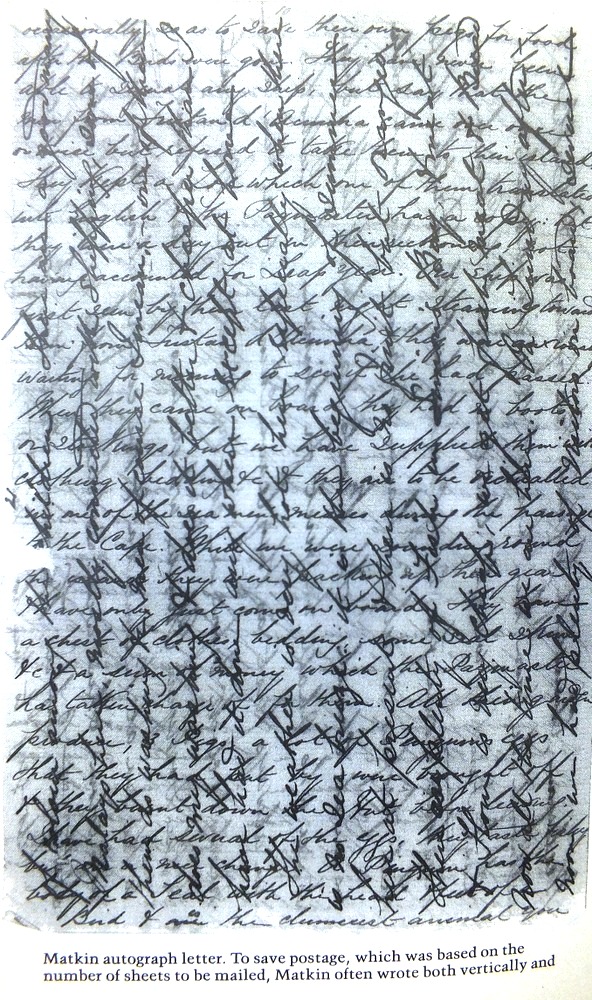 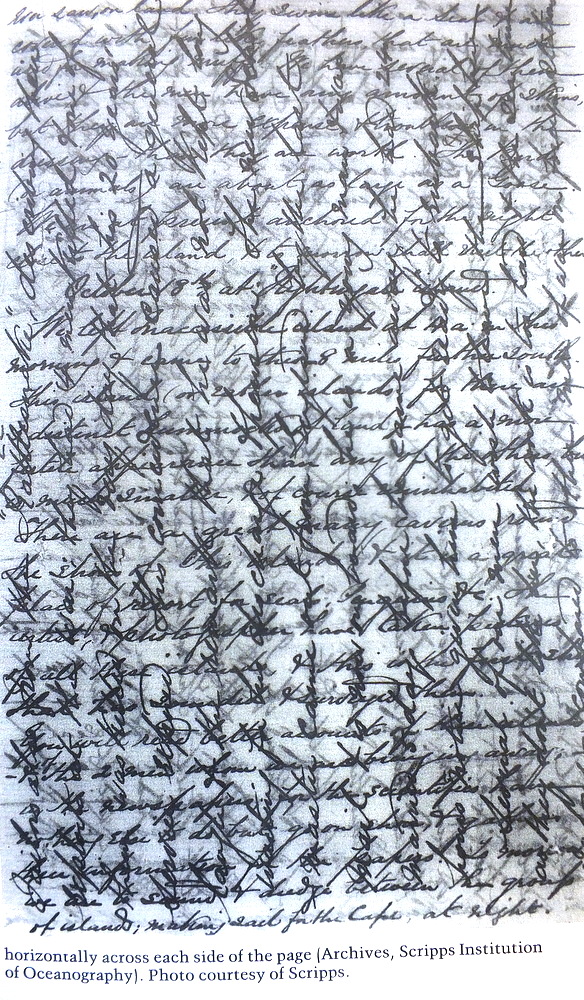 There were letters and diaries written by members of the crew and some of these have been documented. Joseph Matkin, only 19 when the voyage began, was a member of the crew aboard Challenger and was a ship’s steward’s assistant for the whole voyage. He wrote a journal throughout which gives a different and more personal perspective of the voyage to the scientists. He speaks of food the crew ate, the people they met on land, the weather and also deaths that occurred along the way. Here are some quotes from a book published containing his diary and letters.

February 9th, 1873 “Last night one of the men caught a shark, about 6 feet in length…he was lively as ever..The old gentleman is now being eaten for dinner in the mess of the men who caught him”

June 28th, 1874 “The deceased Edw Winton was one of the finest and steadiest seamen in the ship, was about 25 years old, & married just before we left England…no one knows whether he was stunned against the ship’s side by the sea, or he might have been struck by the fans of the screw as he drifted under the stern.”

February 24th, 1875 “The natives are undoubtedly lazy, but the Spaniards do very little but smoke, drink coffee and fan themselves, the only hard workers in the Philippine islands are the Chinese.”

July 27th, 1875 “The island of Oahu has a very pleasant rural appearance…the weather is much hotter here; Thermometer 85° in the shade, and over 120° in the sun. The ship is already full of flies,& the ravenous but playful Mosquitos are only waiting for us to turn in before commencing their onslaught.”

The writing is fascinating and his language shows that he was obviously quite a well-educated man. I recommend having a read of these letters if you are interested in a more personal view of the voyage.